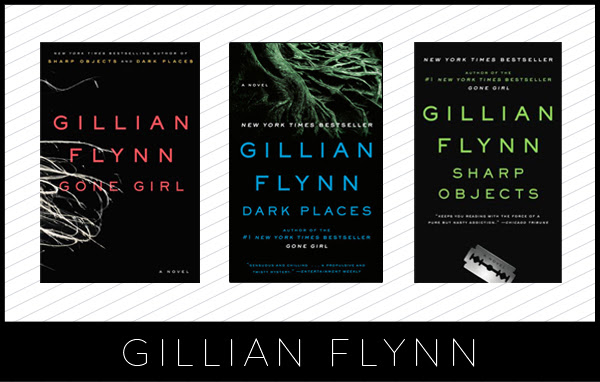 So, the latest buzz in the literature world is a thriller novel by an American writer Gillian Flynn. And as it has been made into a movie, the popularity of this novel has gone sky high. Okay. I'm not going to discuss about how the book is different from the movie or what all stuff they failed to include in the movie. But there's one thing that I would definitely stress on and that is, it's a must-read and must-watch.

As of now, I'm sure all of you must have an idea of which genre this novel falls under. This book is a shocking marital thriller that involves Nick (Ben Affleck) and Amy (Rosamund Pike), a marriage that is less than perfect or totally imperfect (depending on how you see it), the conflict between the two protagonists and the thriller twist given to the plot. Don't worry I'm not going to reveal the plot here. I'm just here to give you an insight and convince you to read it or watch it at least.

The novel covers both the sides of the social strata. At one point it displays the intensity of a crime scene, at other point it focusses on the cynically sick society that it is. Other than that, what grasps the attention of the reader or the viewer is the intensity of the characters. Nick and Amy are two totally different people who somehow fall in love with each other and get married. Five years into the marriage and we know it's not so perfect relationship to begin with. But guess all have given up to fate. To break the monotony, the wife goes missing one day and slowly we discover an intense mysterious relationship. If I say one more word, I won't be able to stop myself from revealing the entire crux of the story.

But here's one thing that I would definitely like to share. Throughout the book, we as readers found ourselves frustrated whenever our favourite character shocks us to the core. I guess that just adds to the charm of this thriller.

I'm sure you'd go ahead and read the book or watch this flick at least once. And when you do, don't forget to let me know your feedback. :)
Posted by Unknown at 00:12